You can block unwanted messages by sending a free SMS to 88444 with the following details:

• Send the word “Block” followed by a space and then include the sender’s number/ID.

You can block messages from up to 5 senders in one SMS by mentioning the senders’ IDs/ numbers separated by commas.

You can unblock messages from previously "blocked" senders by sending "unblock" followed by a space then the sender's ID/number to 88444. 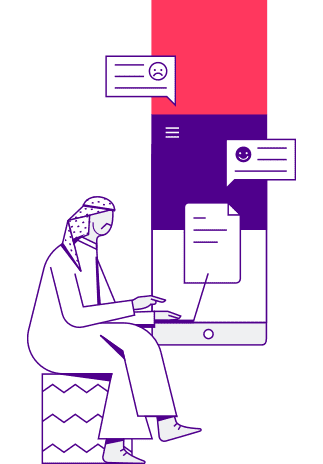 Was it easy for you to complete your request with stc?

Download the stc app to pay your bills and keep tabs on your usage.